The Terminator that fell in love at a Coltan Megaparty , 2016

Coltan is a rare strategic ore essential to the electronic industry, particularly in the smartphone manufacturing. Its extraction is very controversial and bloody, especially in Congo, where it is one source of the conflicts, causing violences, corruptions, and deplorable working conditions for workers, children included.
In the cinema, Coltan is also used in the making of the T-800 model of Terminator, cyborg varying between ultra-violent murderer and endearing guardian angel.
Thus, this material could be at the origin of the best and the worst. And these two aspects seem interdependent, whether it is in the fiction or in the real world where the virtual takes more and more its place.
Here, it was about mixing these two dimensions, and looking at which virtual form could emerge from it through this sort of real festive despair which this marriage engenders. 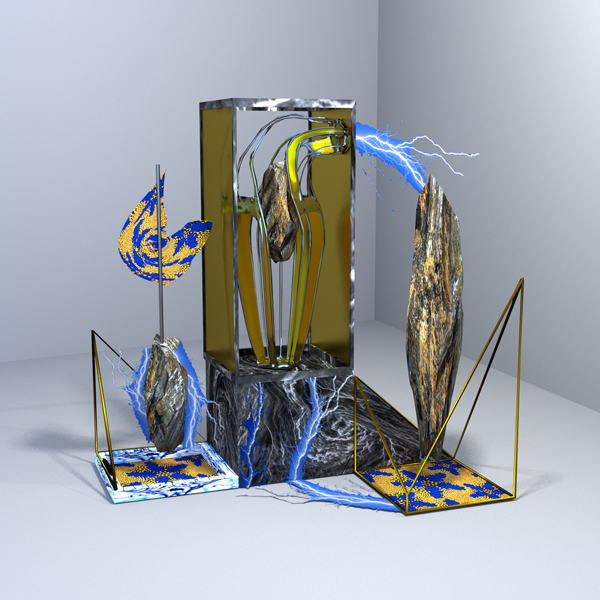 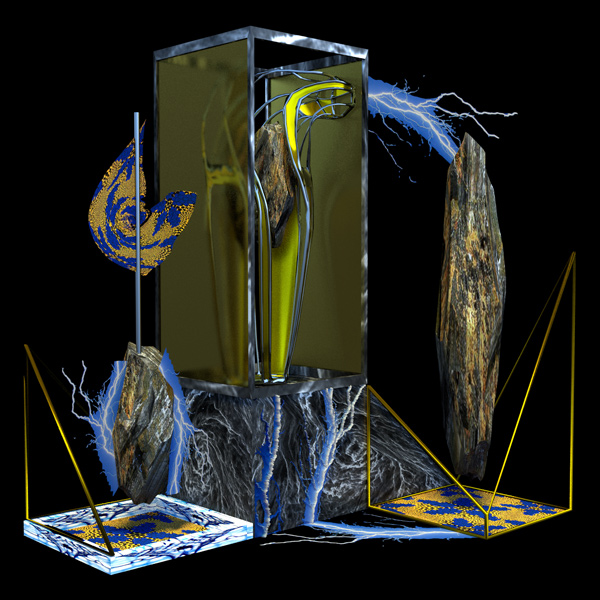 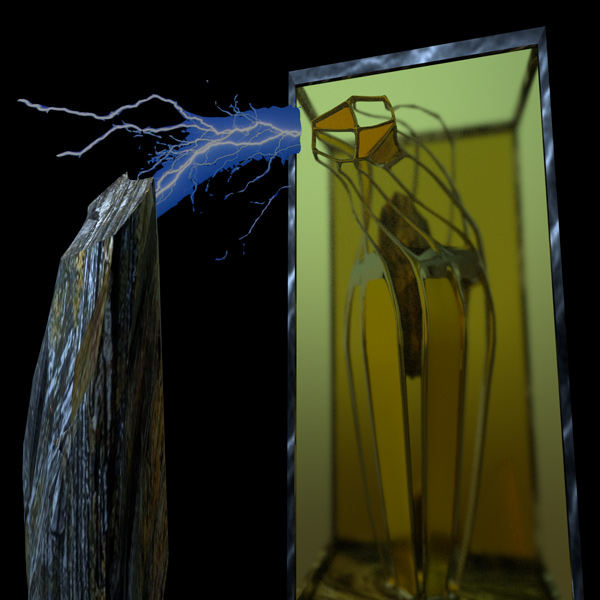 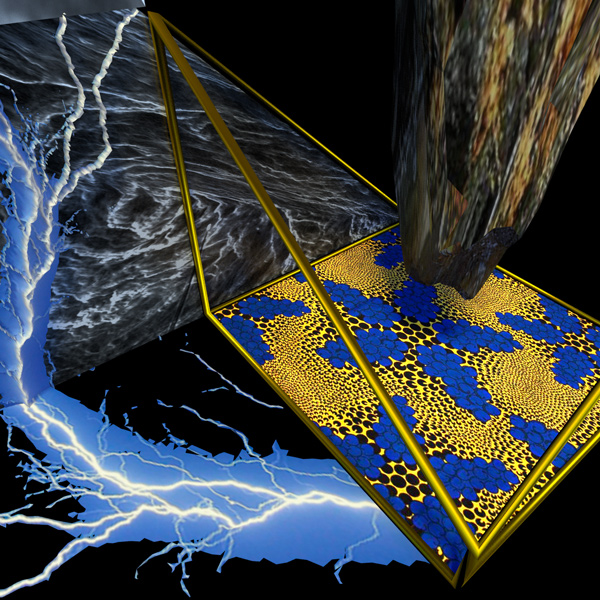